One day, as the Lord was on the way to Jerusalem, someone asked Him whether only a few would be saved. He replied:

Struggle to enter through the narrow gate, for many, I say to you, will seek to enter and will not be able.
— Luke 13:24

And then He went on to explain this statement by means of an illustration:

When once the Master of the house has risen up and shut the door, and you begin to stand outside and knock at the door, saying, “Lord, Lord, open for us,” and He will answer and say to you, “I do not know you, where you are from.”

Then you will begin to say, “We ate and drank in Your presence, and You taught in our streets.” But He will say, “I tell you I do not know you, where you are from. Depart from Me, all you workers of iniquity.”
— Luke 13:25-27

Note carefully that, according to the Lord’s word here, it is not those living in sin who will be shut out, but those were seeking to enter in!

So, clearly the Lord is not speaking in these verses of eternal salvation, for we receive that, not by our effort, but through simple faith. Rather, He is dealing with the question of whether or not we will reign with Him in His kingdom.

And in His answer He gives us a very sober warning: to receive this reward, it is not enough merely to seek Him. Rather, we must be those who struggle to enter into the Kingdom so that we may reign with Him.

Today, many dear believers do have at least some seeking after the Lord, such as in their morning time in the word and in prayer, or in fellowshipping with other believers and attending Bible conferences. This is very good; certainly it is much better than neglecting the Lord altogether.

However, according to the Lord’s word here, those who only “seek” will not be able to enter into the Kingdom; only those who truly struggle and fight will receive that reward.

In fact, the Greek word for “struggle” in verse 24 is agōnizomai. It is related to the Greek word agōn, from which we have our English word, “agony.” According to Thayer’s, it is used in reference to contending in the gymnastic games and often refers to contending with adversaries, fighting. It is the word translated “competes” (NKJV) in 1 Corinthians 9:25:

Clearly, to follow the Lord in this way is no light matter! If we desire to win this prize we must, like those competing in the games, go beyond merely seeking, so that we are struggling, even fighting and dealing with adversaries, to follow and serve the Lord at any price.

In contrast, we may only seek the Lord, and feel we are doing well. In that case we must beware, for then the Lord’s warning in the following verses may very well apply to us. 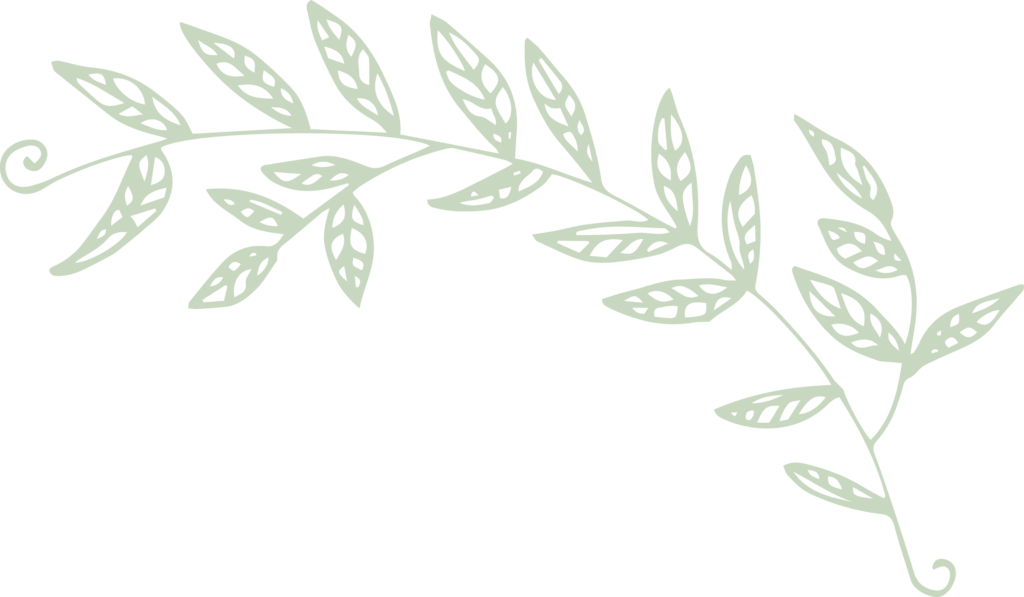